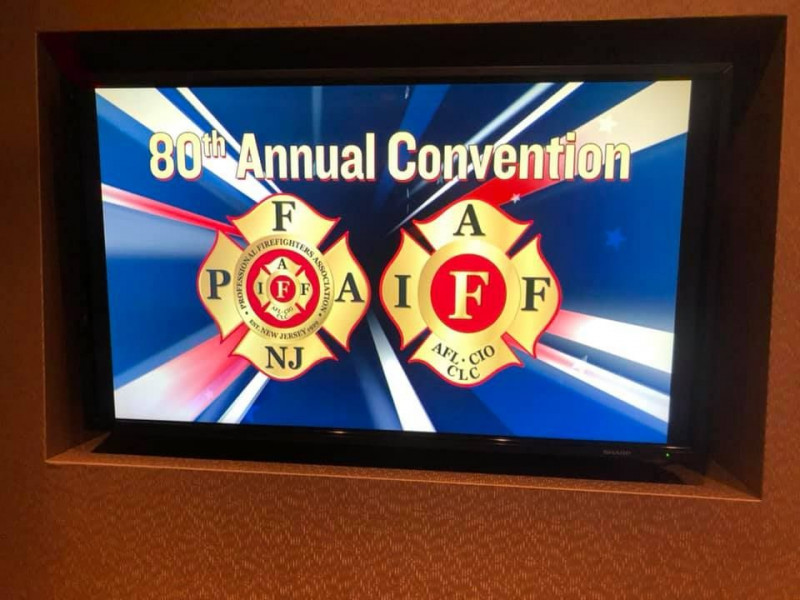 Congratulations to the elected executive board members of the Professional Firefighters Association of New Jersey based on nominations and voting held at the 2020 PFANJ Convention in Atlantic City, NJ on September 22, 2020.